This page has nothing to do with my photography or mixed media art. It has to do, as you might well guess from the title, with one of our favorite tv shows.  Bill and I have been fans of the BBC series Doctor Who for a very long time. After the series reboot in 2005, people familiar with the new series sought our advice on which classic stories to watch. We developed our list of episodes that we emailed to the Who Curious. The queries continued, so we turned the list into a blog post. The list has grown again into The Doctor Who Primer and the Doctor Who Foundation.

The lists provide: the name of the actor portraying the Doctor, episode title, reason we chose it, image from that story (or the book/video cover), a quote from that story, and occasional tidbits.

The Doctor Who Primer

We wanted episodes that introduce you to the Doctor. The stories that establish Doctor Who fresh.  Many of these are the first story of the new Doctor. Post-regenerations stories where the new actor picks up the role and makes it their own.

William Hartnell. The Unearthly Child. The first story, aired 11/23/1963. “Fire will kill us all.” Transmission was delayed due to the Kennedy Assassination.

Jon Pertwee. Spearhead from Space. Features the Third Doctor and introduces the Autons. The Doctor is exiled to earth by the Time Lords.

The Doctor Who Foundation

William Hartnell: The Dalek Invastion of the Earth. Classic Hartnell story.  “It is illegal to dump bodies in the river.” Patrick Troughton: Tomb of the Cybermen. Because Cybermen. “The King of the Beasties himself couldnae get out of that one.” 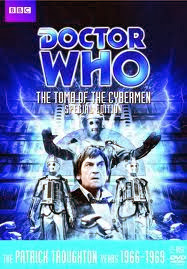 Jon Pertwee: The Daemons. The best Master episode. Also, witches. “So mote it be.” 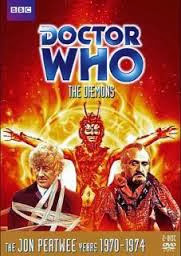 Tom Baker: City of Death. Script editor: Douglas Adams. “Can anyone join this conversation or do you need a certificate?” 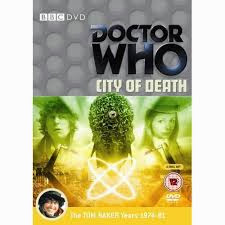 Peter Davison: The Caves of Androzani. Peter Davison’s best story. Vote #1 Doctor story in the Doctor Who Magazine Top 200 Poll conducted in 2009. “I don’t remember. I’m pretty sure it wasn’t the future.” 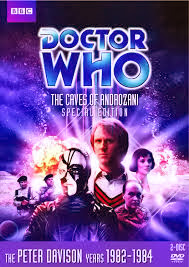 Colin Baker: Revelation of the Daleks. Because Daleks. “Did you bother to tell anyone they might be eating their own relatives?” 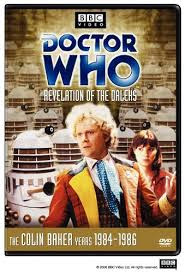 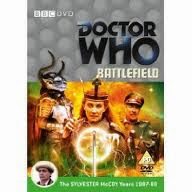 Paul McGann. Doctor Who: The TV Movie.The Doctor’s first screen kiss. Oh, the scandal. Eric Roberts as The Master, who gets more flamboyant as the story rolls on. “Look, I can’t make your dreams come true forever, but I can make them come true today.”  Paul McGann is the longest running Doctor, thanks to Big Finish audio stories. If you want a good McGann story, listen to “Dark Eyes.” 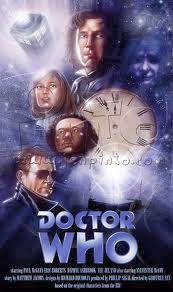 Christopher Eccleston: The Empty Child/The Doctor Dances. WWII, Capt. Jack Harkness. Creepy children. “I don’t know what you do to Hitler, but you frighten the hell out of me.” We amended this choice since January 2014, after a lengthy discussion ensued. We broke our initial rule of “No 2-parters” 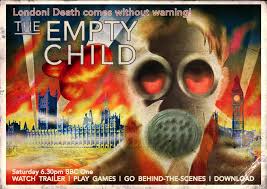 David Tennant: The Girl in the Fireplace. The Doctor on a horse. “I just snogged Madame Pompapour!” 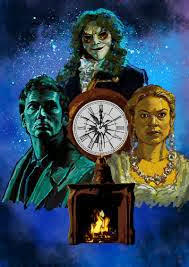 Peter Capaldi. (as of the end of Season 8): Listen. Thanks, Peter Moffitt, now I’m afraid of what’s under the bed. “Why do we talk out loud when we know we’re alone?”

This site uses Akismet to reduce spam. Learn how your comment data is processed.